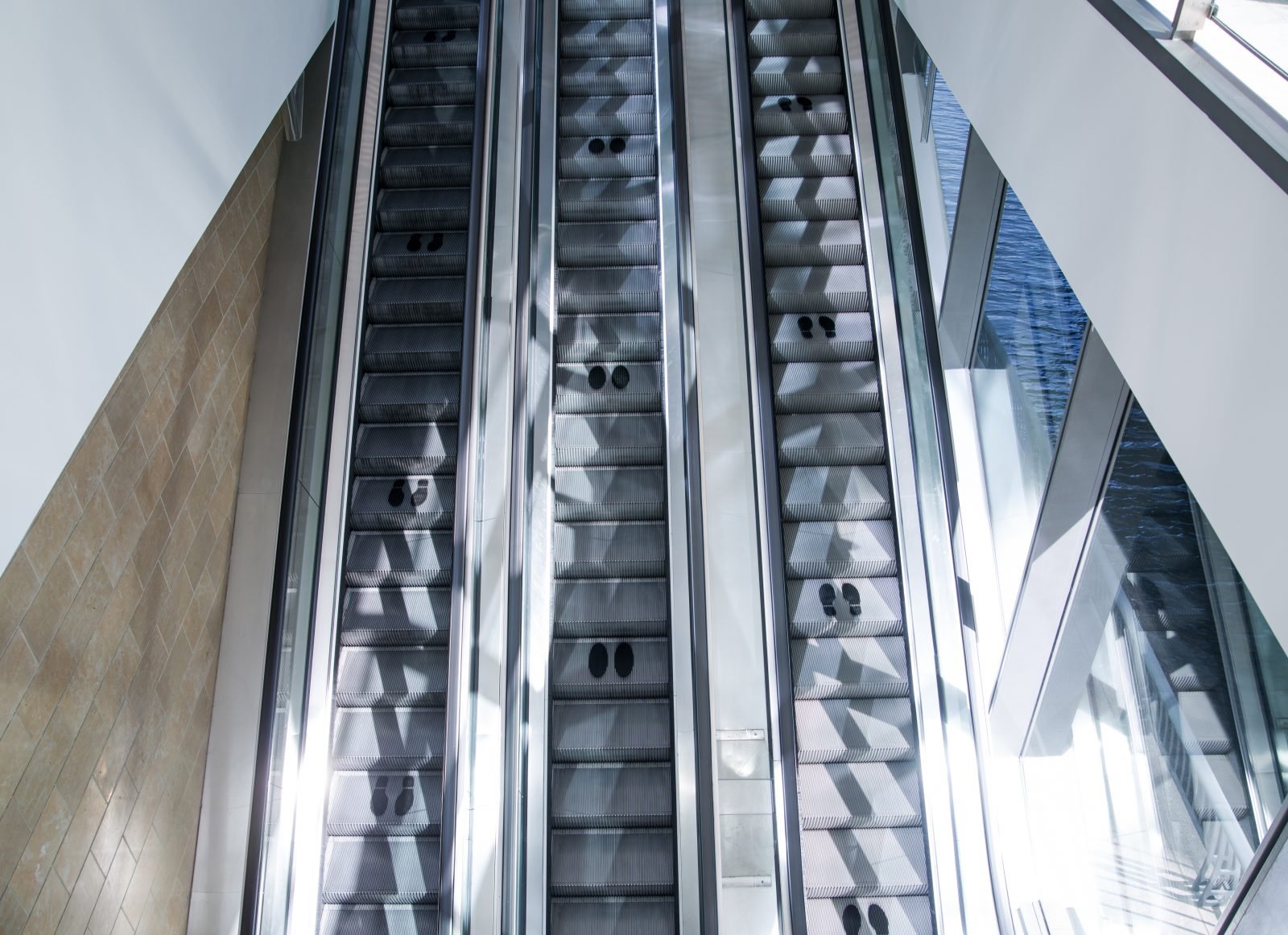 The rise and fall

The week contained some fairly positive news: increasing public spending, positive PMI figures in the UK and abroad and a lessening pace of decline in the UK manufacturing sector. However, as the pandemic continues to work its way through the economy, we are beginning to see its impact on investor sentiment and the labour market with significant job losses announced over the past few weeks.

There continue to be some key points and indicators to look out for in order to see the scale of the UK’s recovery, such as a continuation of positive PMI figures and the furlough scheme winding down in a few weeks, in addition to new Brexit negotiations starting on 7th September.