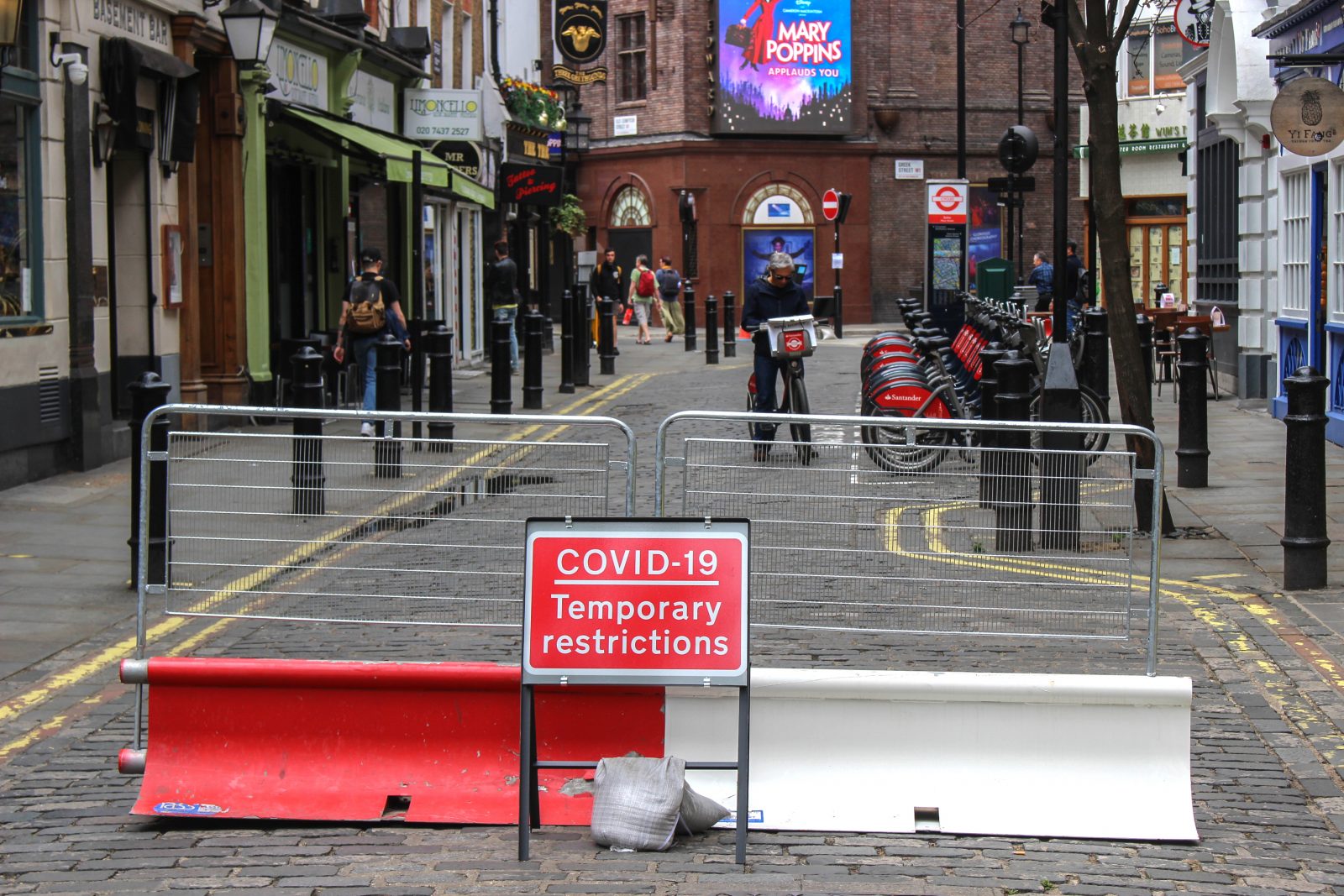 This week saw the government push for workers to return to the office to help ailing city centres as the CBI warns that they could become “ghost towns” unless staff return to their desks soon, an idea demonstrated by Pret a Manger’s recent jobs announcement. This has brought the debates on home working, the revival of local high streets, as well as housing availability to the fore.

However, as economies increasingly open up, many are closely watching Covid-19 case figures which are increasing in a number of countries.

As we edge closer to the UK’s departure from the EU, it is concerning to see that construction is still not considered high priority in negotiations, despite its reliance on international trade, particularly with the EU.

To look out for

Inflation statistics for the Euro-area are due to be published today, with economists expecting a “tepid” 0.2% in August. Germany, Italy, and Spain have all reported negative inflation rates in August.