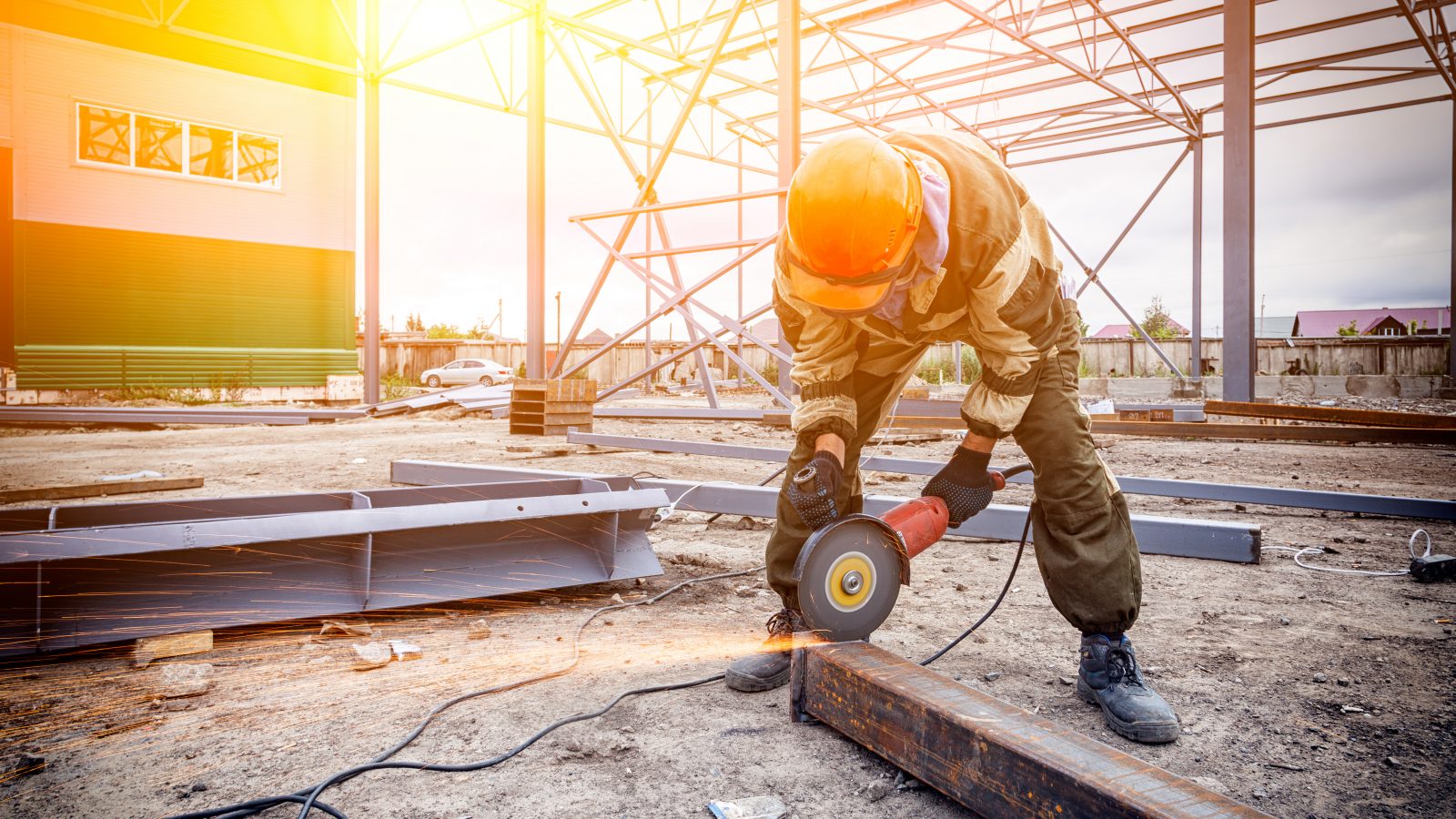 Just around the corner...

With two key events just around the corner – the US Presidential election, and the UK’s exit from the UK – it’s little wonder that uncertainty is showing in the market. There are some positives such as growing retail sales, material sales, the CPA’s forecast of a rebound next year, as well as a plan to reinvent the City for modern occupancy.

However, there are some significant concerns that will play out over the next few months such as delays to key pieces of infrastructure which will be necessary after Brexit, as well as the announcement on Shortage Occupations this week.

Things to look out for this week

The U.K. and the EU have moved into an intensive phase of talks, expected to last until mid-November, in an effort to achieve a deal after Britain temporarily walked away from talks earlier this month.

Trade talks with the EU are expected to continue until the middle of the week, following optimism over a deal that could be signed.