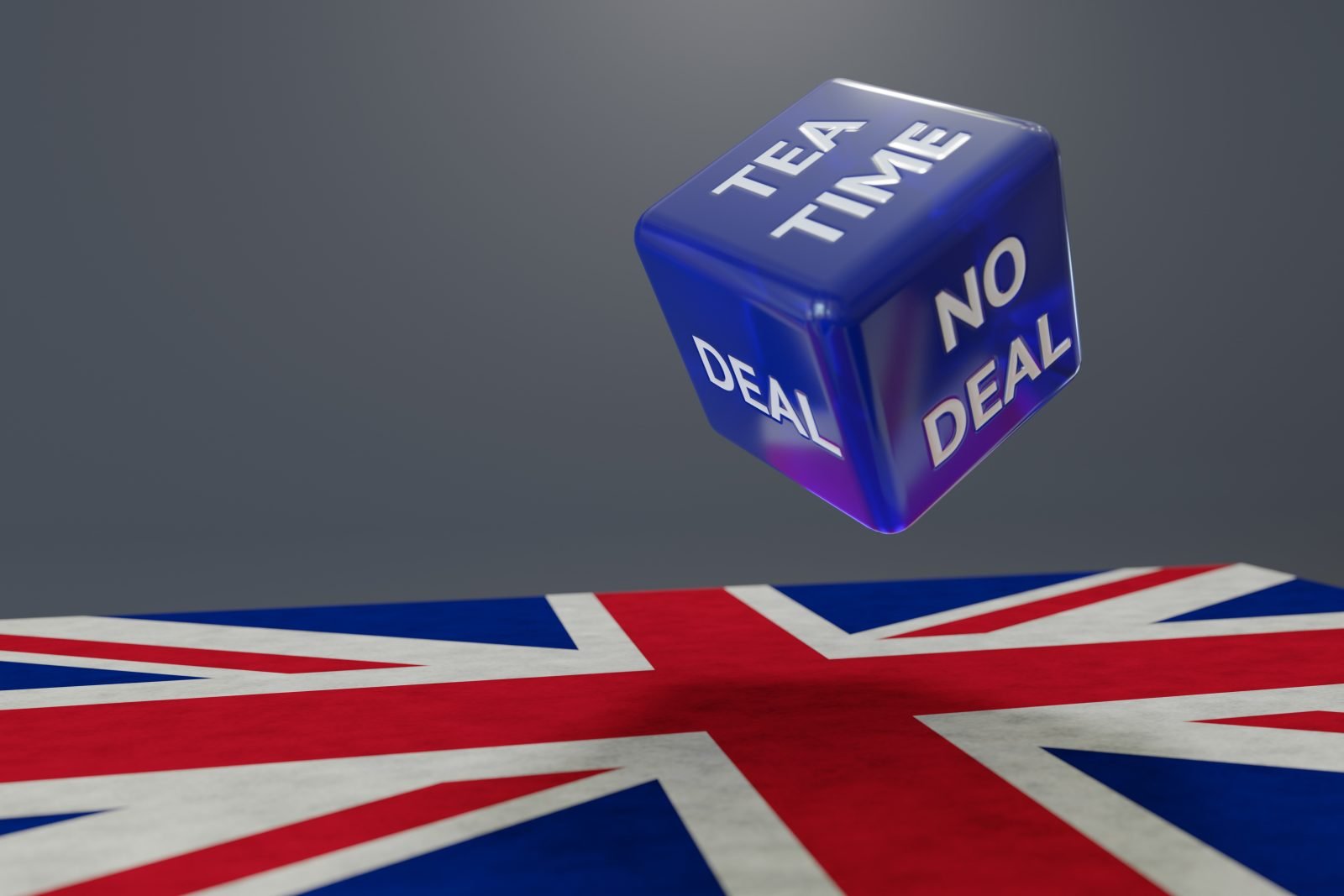 Final throw of the dice

Construction and real estate were top of the headlines this week following the collapse of several large retailers leading to significant concerns over future unemployment figures as well as empty units on high streets and in shopping centres. Infrastructure was also high on the agenda for the week with large sums of money being committed or uncommitted. With such uncertainty surrounding the future use of, and demand for property these infrastructure schemes could be considered key to ensuring pipeline and cashflow in the industry.

The other focus of the week was Brexit as Michel Barnier ended the talks saying that “significant divergences” still exist and that the “conditions for an agreement are not met”. Over the weekend further talks commenced in which it was reported that “a major breakthrough” had been achieved on fishing rights but the talks now hang on a “ratchet clause” under which the UK would have to follow the EU’s environmental, social, and labour standards as they are developed or face tariffs.

With just 24 days until the end of the Transition Period, the talks are set to go down to the wire, leaving many in a state of suspended animation as they wait to understand the deal.