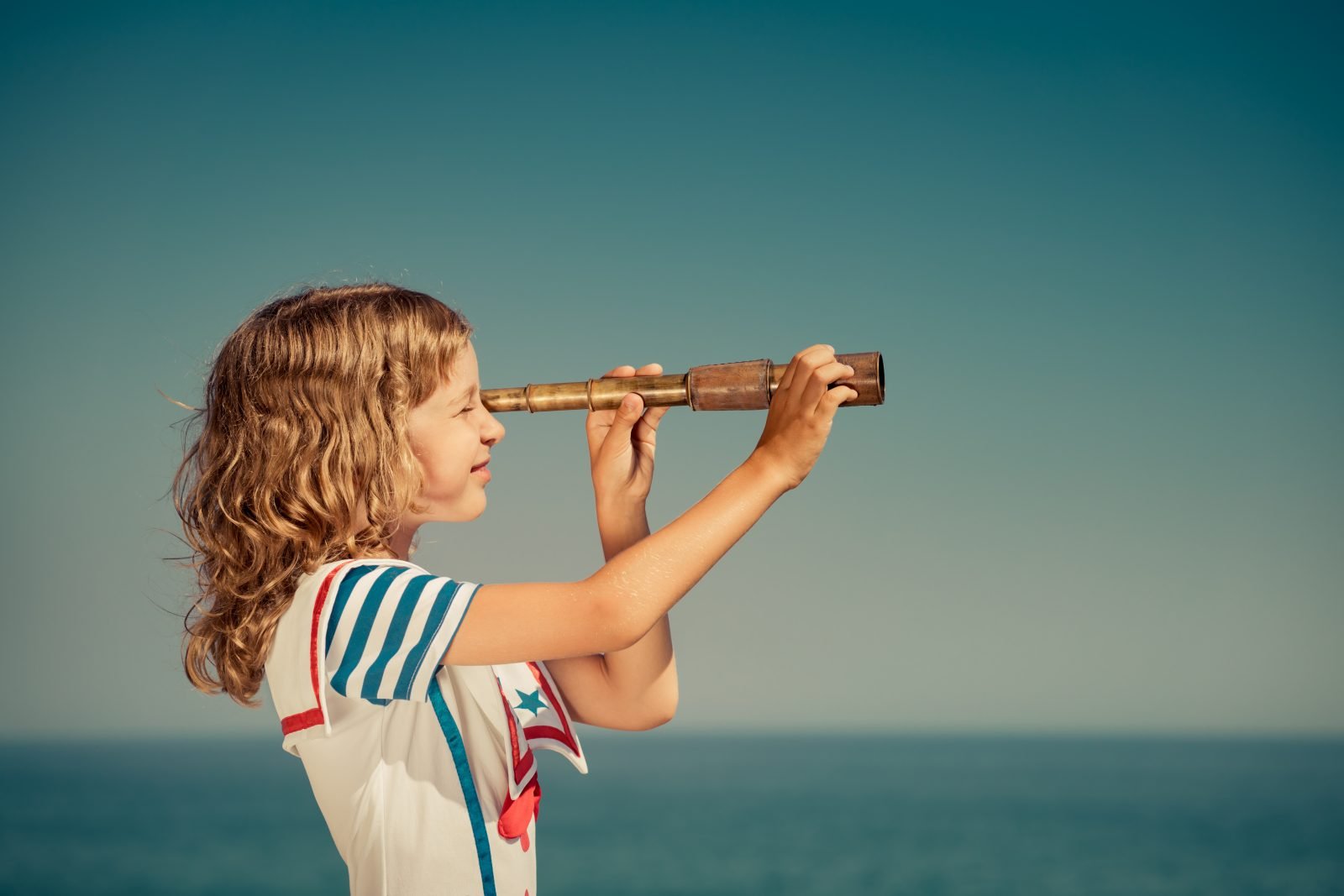 Overall sentiment is becoming increasingly positive with a growing pipeline and a number of key government funds being released. However, the adjustment to growth expectations in the US following the stalling of the Build Back Better plan shows how vital continued government spending is.

Unsurprisingly, many will be closely watching the Bank of England’s announcements over the next few weeks as it outlines its view of future rate rises, as contending with increasing inflation and interest rate rises hasn’t been a feature of the market for some time.