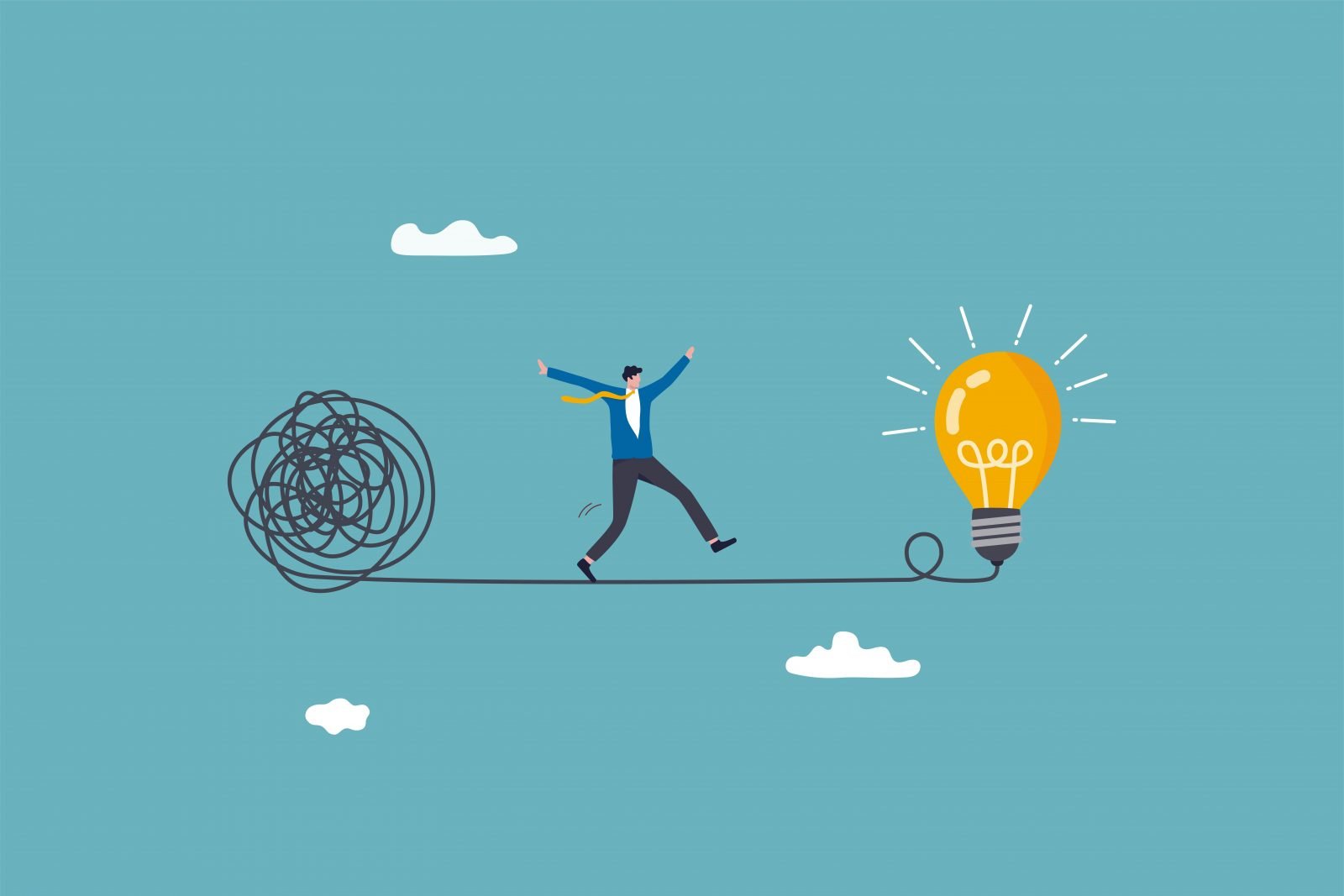 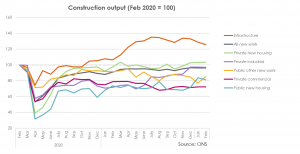 Increasing costs are beginning to weigh on a number of industries which were already challenged as they headed into the current crisis. Understanding these increased costs and how they impact you (and your supply chain) is vital at the moment, as is working together to develop a mitigation strategy through the current period of uncertainty.