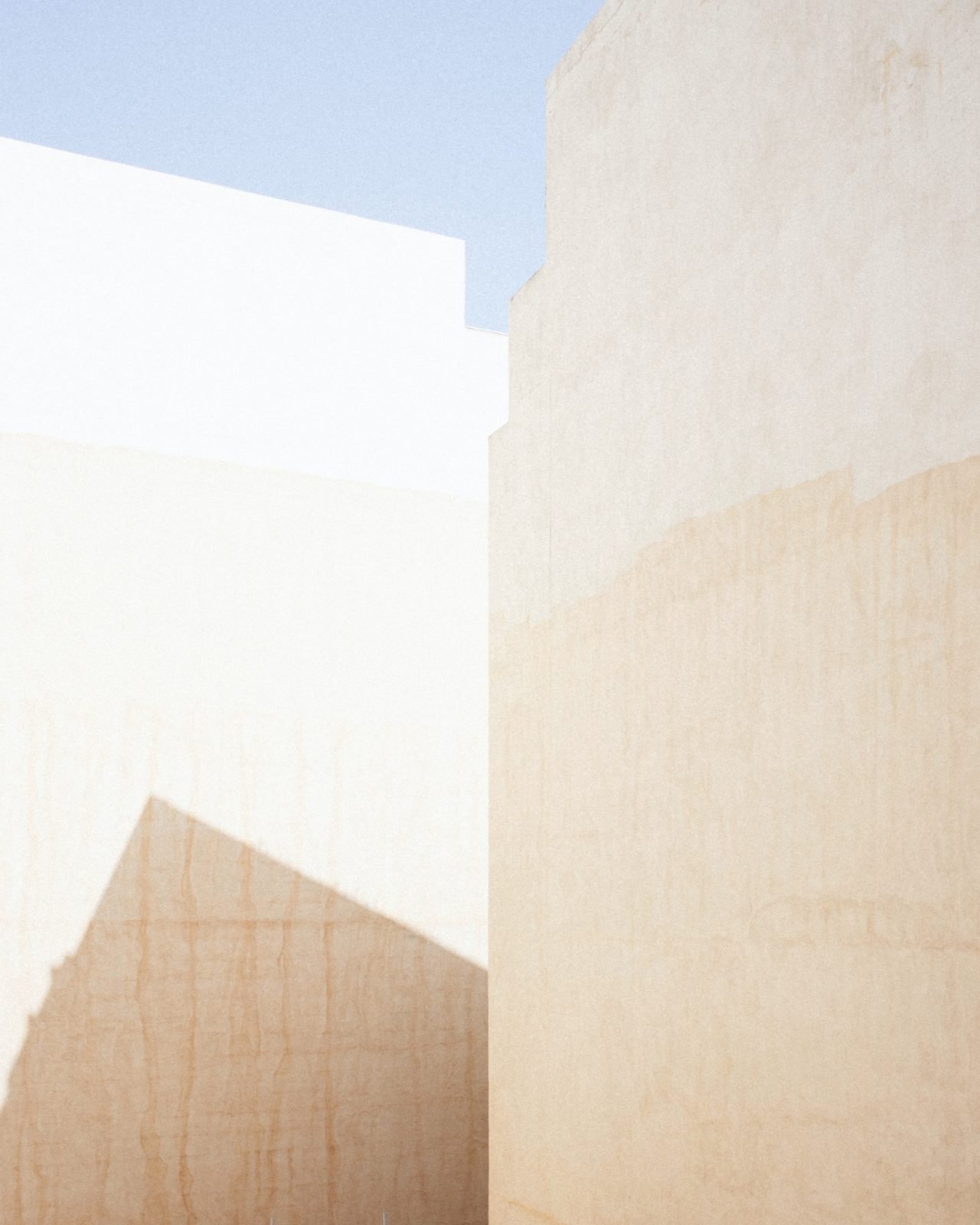 All of the community at alinea would like to extend our condolences to the Royal Family. The Queen’s commitment to a lifetime of service has remained a constant throughout times of great change, she will remain an inspiration to many and her loss will be felt around the world.

Energy in the EU

Energy ministers in the EU have been called to an emergency meeting to discuss proposals to jointly combat the energy crisis (and the invitation has been extended to the UK). Ministers have pointed out that due to recent price increases, and the EU’s reliance on Russia, they are currently paying Russia the same amount of money but receiving less, therefore the ambition of the collective group is to reduce the amount of gas used. Proposals currently include:

The week’s news was rightly overshadowed by the death of Queen Elizabeth II, with implications for the day-to-day running of government and therefore the Energy plan which was announced on the same day. The period of mourning will impact key political and economic events such as the Bank of England rate decision and the reorganisation of junior ministers.