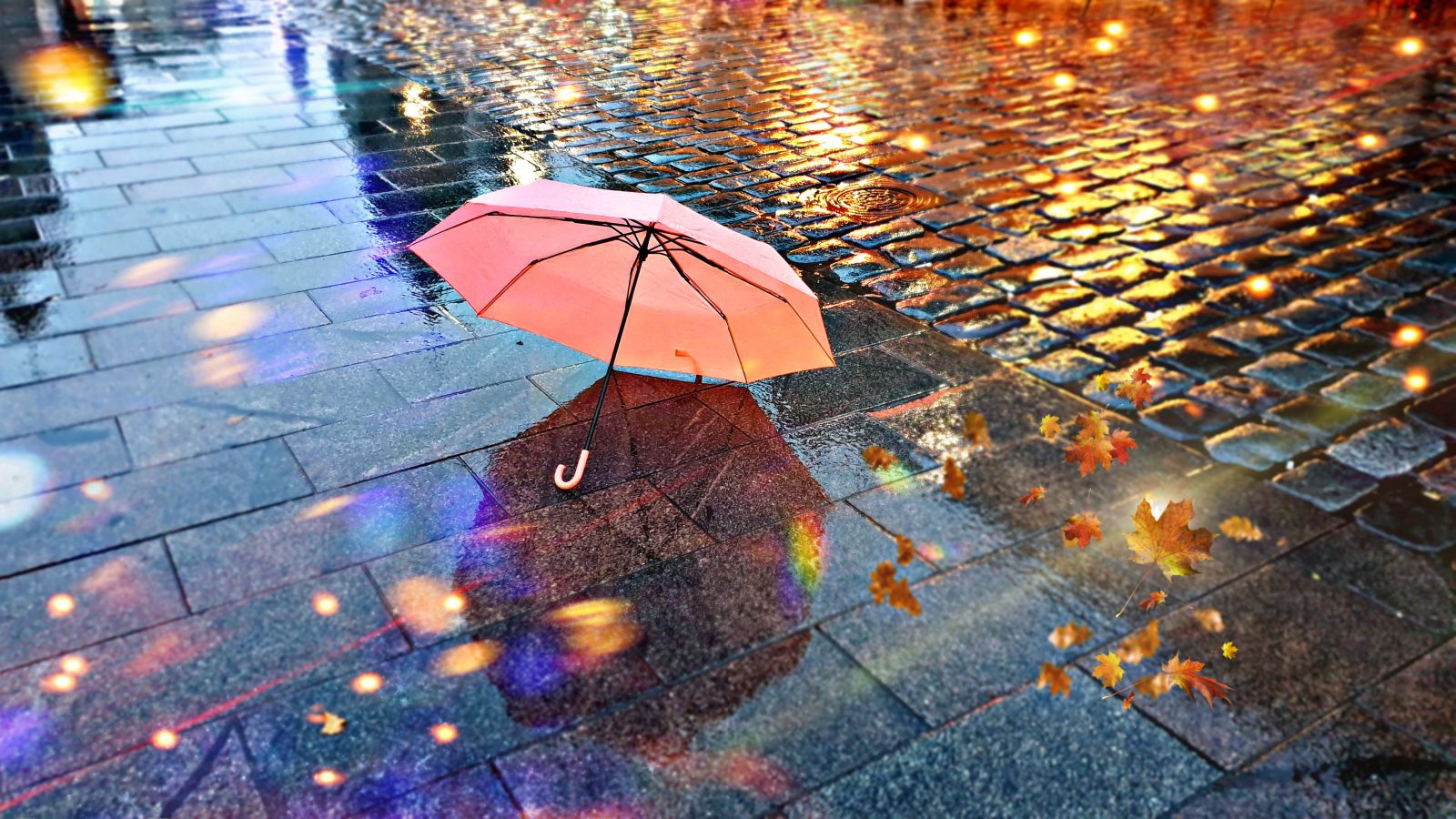 Construction was a bright spot in September’s GDP data, as it was the only sector of the economy to show growth despite most major sites also closing for the funeral of Queen Elizabeth II. However, it is not all positive as the latest wage data shows that local labour rates, particularly those in London are increasing at a rate faster than was suggested by the average wage published by the ONS.

The Autumn Statement will be presented this week, along with the much-anticipated forecast from the Office for Budget Responsibility. The industry will no doubt be looking for clarity on the future of public spending in light of fresh talk of austerity, and how this will impact planned publicly funded construction work.